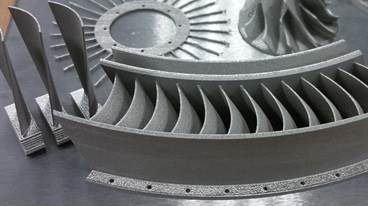 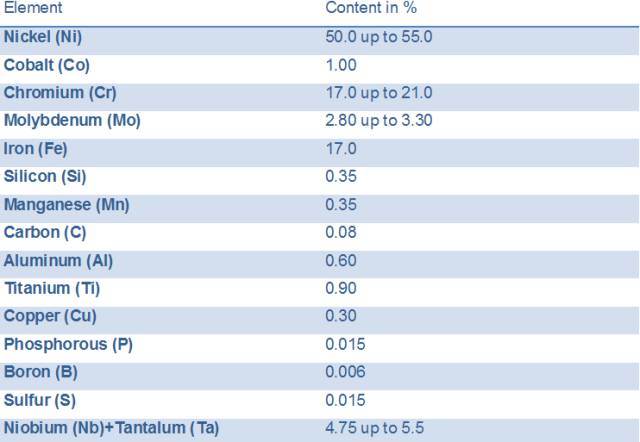 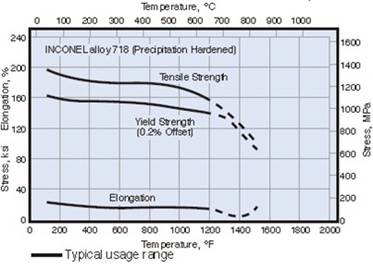 Setforge Estamfor becomes the fourth company of the group to be awarded by Caterpillar!

Subsidy for Setforge L'Horme as part of the France Relance plan operated by ADEME to support projects for decarbonization of industry.