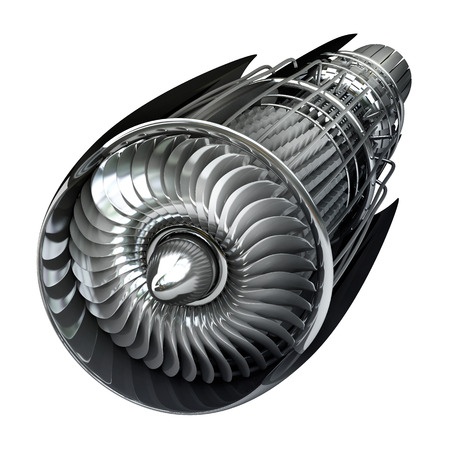 Titanium Ti6Al4V is the workhorse alloy of the titanium industry, also known as Grade 5, TA6V or Ti64. This α-β titanium-based alloy is the most commonly used of all titanium alloys and accounts for 50% of total titanium usage in the world.

The detailed composition of the alloy is described below:

Ti6Al4V exhibits strength-toughness combinations between those of steel and aluminum alloys, has the same stiffness than commercially pure titanium but is significantly stronger.

Mechanical properties of Ti6Al4V compared with other metals

Additionally, this alloy can be heat treated for several purposes:

Along with Inconel 718 (extreme temperatures and environments), Ti6Al4V is widely used among advanced aerospace applications. Its adoption is particularly favored by its exceptionally high strength-to-weight ratio and resistance to fatigue. Moreover, Ti6Al4V presents an excellent resistance to corrosion (in aqueous solutions, oxidizing acids, chlorides, rocket propellants and alkalis) and to temperature. It resists well to creep, remains strong and fracture-tough at temperatures up to 380°C. 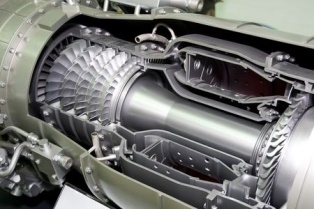 Ti6Al4V components can make up a third of the dry weight in a jet engine.

Casting has offered several benefits, among which, one is directly parallel with its ALM counterpart: the ability to produce very complex shapes easily. By discarding investment casting in favor of ALM, better mechanical properties can be realized without sacrificing the ability to design complex and freeform shapes.

While Titanium has been used from more than 50 years in Aerospace industry, the additive manufacture of Ti6Al4V components can bring further improvements to current aerospace applications, as well as encouraging new ones.